Praised by the New York Times for his “great flair and virtuosity”, John Lenehan’s performances and recordings have been acclaimed throughout the world. With more than 70 albums to his credit, reflecting an enormous variety of genres and styles, John Lenehan ranks as one of the most versatile pianists on the international classical music scene today.

In this original programme, John accompanies a programme of silent movies and music-inspired films. As director of “Sounds for Silents” he has written and arranged more than 20 film scores, which have been performed throughout the UK in Festivals such as Aldeburgh, Cheltenham, Brighton and Harrogate as well as in Italy, Germany, Norway and Australia. He continues to present film and music programmes, reviving the art of the improvising pianist – the most recent including the silent films of Laurel and Hardy. 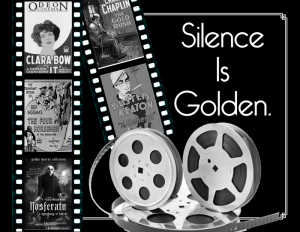