Since 2007 he has held the position of Head of Keyboard Studies at the Royal Northern College of Music and the Artistic Director of the RNCM James Mottram International Piano Competition. 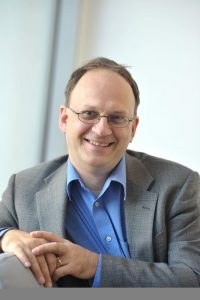